PJX has 8 gold, silver and base metal (zinc, lead, copper) properties in the Cranbrook area of south-eastern British Columbia, Canada. Gold discoveries on the large Dewdney Trail, Zinger, and Eddy-Gold Shear Properties, zinc-lead mineralization on the Vine Property, and sediment-hosted copper mineralization on the Parker Copper Property are the primary focus of exploration for the company.

The Cranbrook area is one of the most important mining districts in Canada, having produced over 285 million ounces of silver, 8,500,000 tonnes of lead, and 8,000,000 tonnes of zinc, nearly all of it from the historical Sullivan mine at Kimberley. Other small base metal producers include the Kootenay King, Estella, Bull River, North Star and St. Eugene mines. Together these smaller deposits account for about 3,000,000 tonnes of metal.

Placer gold provided the first exploration interest in the area starting in the mid to late nineteenth century, with deposits on Wild Horse Creek proving large and profitable. Perry Creek and the Moyie Creek were also profitable and small operations on each of these water courses continue today; 150 years after discovery. Anecdotal information suggests at least 1.5 million ounces (46.7 million grams) of gold have been recovered; however, no corresponding lode (bedrock) deposits of any size have been discovered, suggesting the gold potential of the Cranbrook Area is undeveloped.

PJX management believe there is an underlying reason for the presence of the 1.5 million ounces of placer gold and a world class base metal deposit occurring in the same mining district.

There are a series of gold camps across southern British Columbia and northern Washington State that are linked together by a common deep penetrating structural zone called the Kanasewich or Vulcan Tectonic Zone (see map). This zone has been reactivated time and again throughout geological history. Dr. Trygve Hoy was one of the first to recognize this structure’s influence on the formation of the Sullivan Deposit and gold deposits along its trend.

One of the best places to find a deposit is around other deposits. This is why PJX has consolidated 100% ownership of the mineral rights to over 50,000 hectares of land in the Sullivan and Placer Gold Mining District we are calling the Vulcan Gold (VG) Belt. The VG Belt occurs where 2 major strictures intersect. The old mantle tapping deep Kanasewich-Vulcan Tectonic Zone is intersected by the younger deep-seated (over 10km) Rocky Mountain Trench.

Gold camps related to the Kanasewich-Vulcan Tectonic Zone include;

The Rocky Mountain Trench is the southern extension of the Tintina Trench that is associated with Brewery Creek, Fort Knox and Pogo gold deposits in the Yukon and Alaska.

All of PJX Resources properties are road accessible, close to power and rail, with mining friendly communities in British Columbia, Canada. 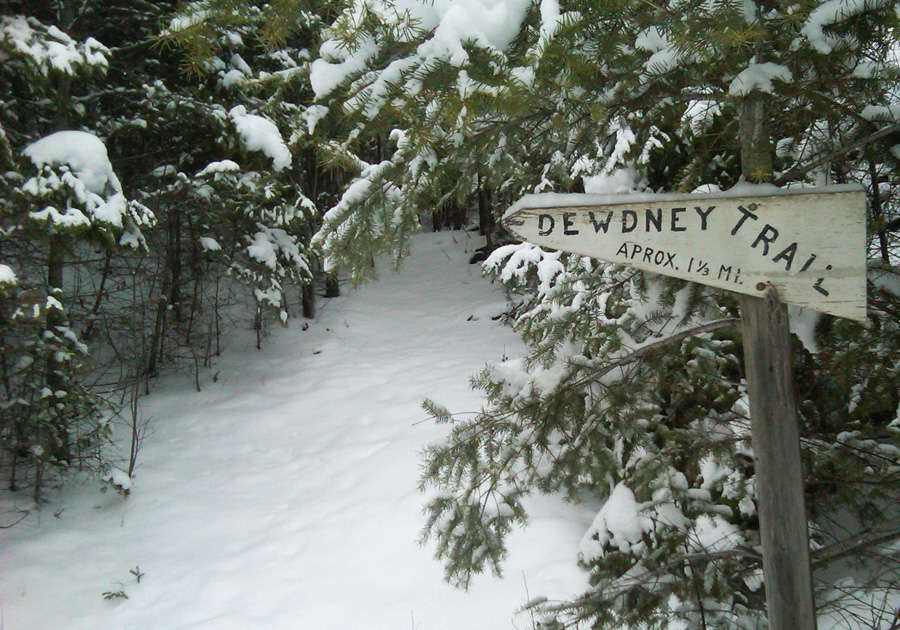 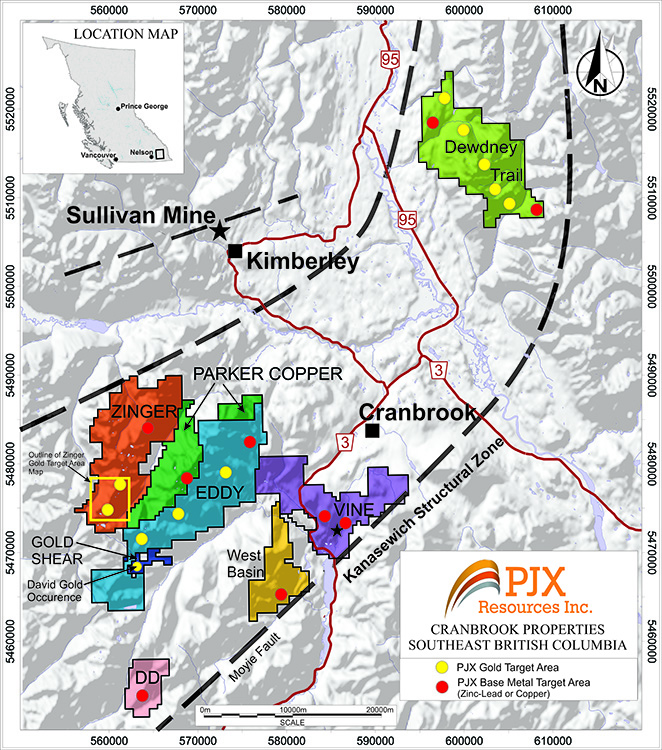 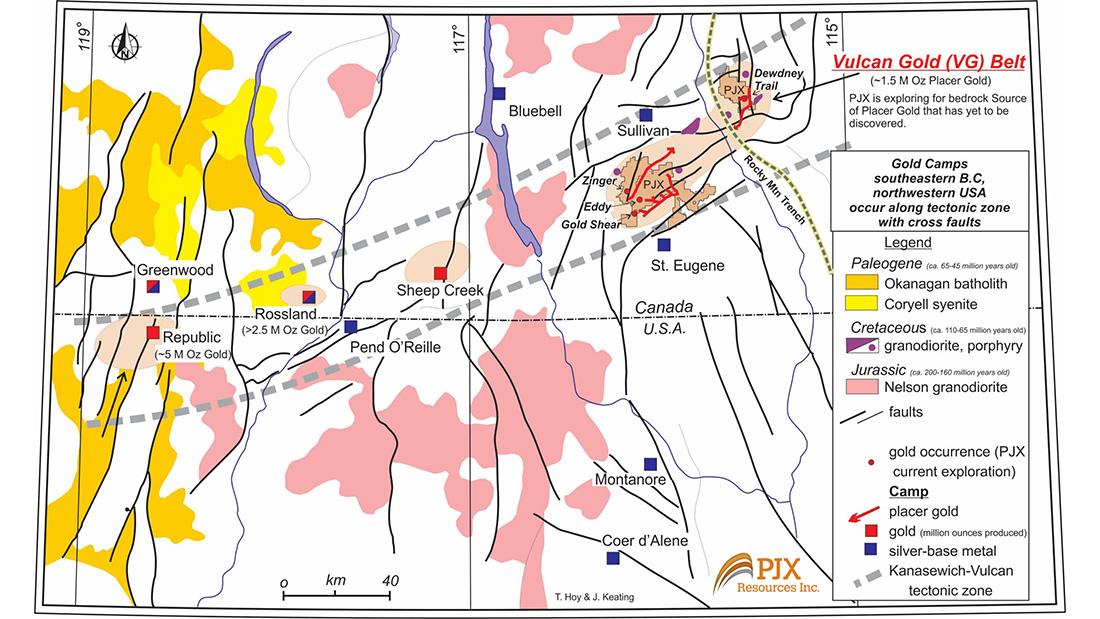 PJX plans to explore the Eddy Property to determine whether it may have been a source for placer gold in Moyie Creek.

The West Basin Property has 2 historical discoveries of zinc-lead-silver mineralization.

Historical drilling proximal to the DD property intersected zinc-lead mineralization at the same time horizon that the Sullivan Sedex deposit was formed, which is located approximately 45 km north of the DD Property.